‘Free Things’ is a show of works made by people selected and invited from the curators Facebook Friend list. Orchestrated primarily through Facebook Messenger; the constant exchange between artists and collation of ideas explores the potential of an instant networking system. For some of the artists; this was the first time we’d ever spoken. Asking people to essentially donate works meant artists would be surrendering ideas and financial gain for the collective concensus.

Exploiting the capabilities of this social media engine and the role it now plays in our day to day lives. Questioning the role of the artist as constant idea producer when the idea is fundamentally published for nothing?

By entering into agreement as facebook friends you are granted permission to immediately participate in each others lives. The traumatized individual suffering constant update, now turns off their notifications in attempt to gain a moments silence.

The socially networked artist now offers their work to be viewed, used and abused freely. As distributing Art Images becomes ever more immediate, the communities of creators now effectively open sourcing their ideas for immediate reproduction, by anyone, anywhere, at anytime. Placed into a global capitalist economy it becomes absurd to sacrifice profit over the greater good of the whole.

What happens when everything becomes images?

On Thursday February 12th from 6.30pm every artwork remaining in Gallery One at STCFTHOTS, 25 Wharf Street, Leeds will be awaiting ownership.

Any works in the space are free for people to take away with them. In return you may wish to bring and exchange an object in place of another. The artists are aware that their work is their to be taken and exchanged as you so wish. The complete archive and documentation of the show will exist online at freethings.xyz 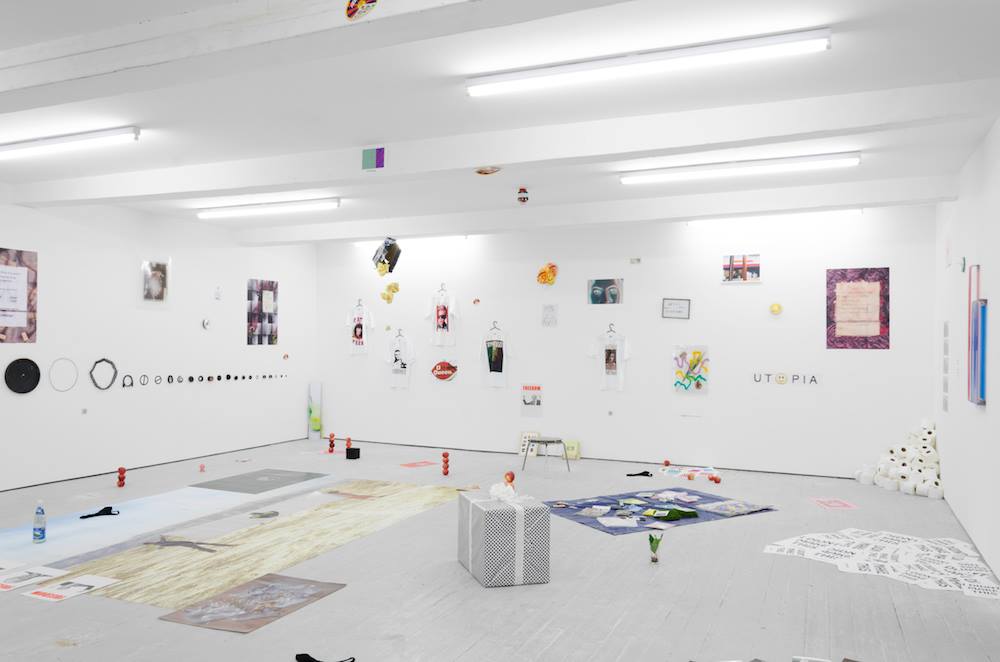 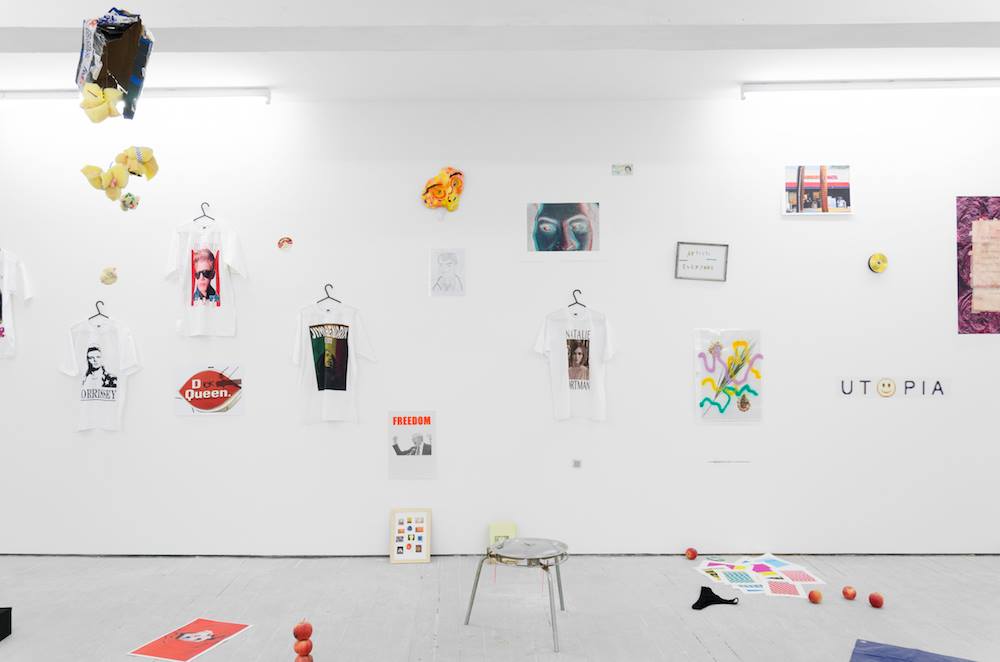